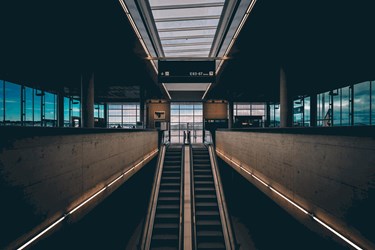 Bodylabs and 3DPrint.com are holding a jointly hosted webinar on June 23 called How to Use 3D Body Imaging to Innovate In the Apparel or Footwear Industry. Jon Cilley, Chief Evangelist and Director of Marketing for Body Labs, will discuss the company’s research and the potential for 3D technology to change the clothing and footwear industries. He’ll also likely discuss some recent research that Body Labs conducted, which the company says makes the case for 3D imaging technology in the apparel market. Nearly a quarter of all apparel purchases are returned, according to the survey, and some 64 percent of it is returned because of a poor fit.

Enter Body Labs, which hopes to change that paradigm for retailers by creating “digital avatars” of apparel shoppers that are not only physiologically correct, they can be animated to replicate the natural movements of the human body. The idea is that there’s just got to be a retail sizing application buried somewhere in this more sophisticated way of measuring the human body.